Heavy clashes were reported Monday between IDF undercover forces from the Judea and Samaria Border Guard Police and the military Oketz K-9 unit, and Palestinian Authority terrorists in the southern Hebron suburb of Dura, during an operation to arrest a terror suspect.

“When the forces arrived, the fugitive fled from the home.


“An Oketz K-9 fighter who was sent to assist in the arrest was captured and hung by the suspect, who was assisted by a passing Arab motorist,” the IDF said.

Israeli forces searched for the K-9 fighter and after several minutes found him in a nearby area.

“The suspect surrendered himself to the security forces. Peace to the canine soldier and our military forces,” the IDF added. 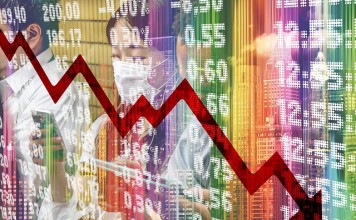 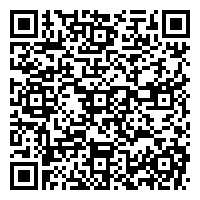