The event follows an earlier incident in which Israel’s military forces were called to secure the area, firing flares in order to light up the area.


The tears in the fence have since been repaired. 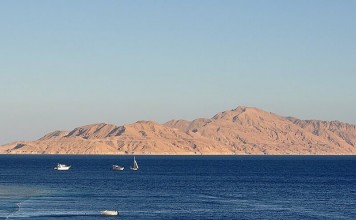 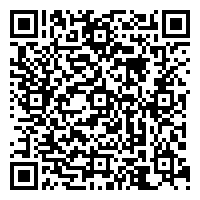