The International Olympic Committee has contacted the management of the BBC on Monday, and requested that they correct their listing of Jerusalem to say, Jerusalem – Capital of Israel. This came at the request of Alex Giladi, the Israeli representative on the Olympic Committee. 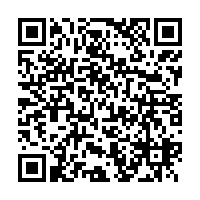