Israel is in the midst of the longest documented heat wave in its history, as temperatures soared to record heights and are expected to last until the weekend.

Searching its archives, the National Weather Service found that such a prolonged heat wave is unprecedented in Israel’s documented history.


According to forecasts, temperatures above 38 degrees in the coastal plain, 36 degrees Celsius (100.4 F) or more in the mountain areas and more than a whopping 42 degrees Celsius (107.6 F) in the Sea of Galilee are expected to last for a total of six days.

Heat waves in the springtime in Israel usually last a day or two and affect only certain areas and not the entire country.

The harsh hot and dry weather has caused fires at several locations throughout the country.

On Sunday, a man in his 60s died of a heat stroke in the southern city of Dimona.

The Nature and Parks Authority called on the public to refrain from hiking on open-air trails for fear of dehydration and life-threatening heat. 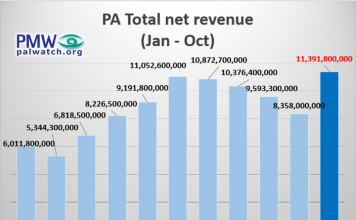