The Israel Electric Company has begun to reduce power supplies to the Palestinian Authority in response to the climbing debt of the entity’s main power distributor, the Jerusalem District Electricity Company.


Power is expected to be cut for approximately two hours daily in several Palestinian Authority towns in the next few weeks, according to a report published by Ynet, quoting Jerusalem District Electricity Company official Ali Hamodeh.

The official called the power cuts a “political exploit” and claimed that Israel was “exaggerating” the level of debt, according to the report. 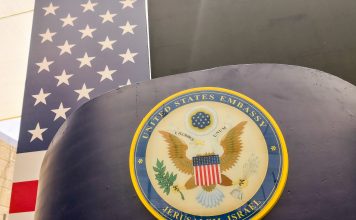 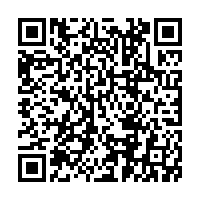