One Israeli Border Guard Police officer was hurt Tuesday when a Palestinian Authority terrorist tried to stab him with a screwdriver in an attack at the Qalandiya checkpoint north of Jerusalem.

The attacker was a 51-year-old resident of the city of Shechem (Nablus) in Samaria, who approached the security checkpoint without authorization.


The suspect, who arrived on foot, did not have a permit to enter the State of Israel, police said. As a result, he was denied entry.

When forces blocked him from entering, the suspect pulled out a screwdriver and tried to stab one of the security guards, who suffered a mild injury to the neck, according to the Hebrew-language Walla! News site.

Jerusalem Police said the attacker was neutralized by Israeli forces on scene. He was mildly injured during the process. He was taken into custody and transferred to security forces for questioning. 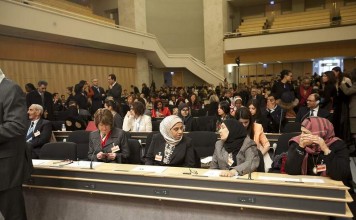 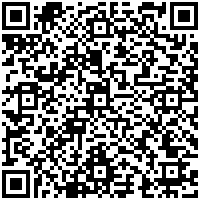