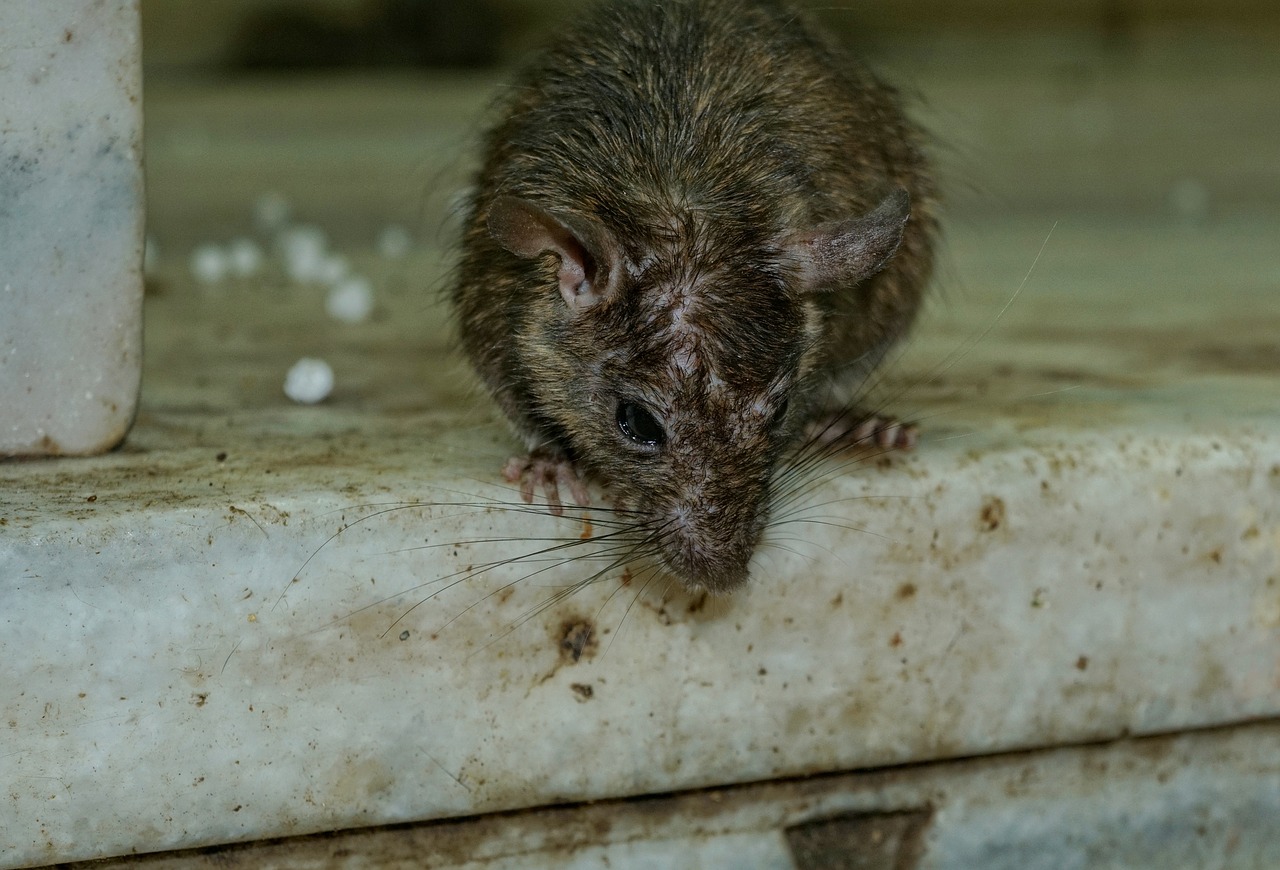 Researchers from Israel’s Weizmann Institute of Science have developed a decoy for dangerous viruses that cross from animals to humans to keep them from spreading in the human body.

The research focused on two disease-causing viruses, known as Junín and Machupo, which circulate through rodent populations in South America and can infect humans who come in contact with affected rodents.


Similar to Ebola, these diseases can cause the body to hemorrhage massively, and the only known treatments are risky and complex as they are derived from the blood of survivors.

Dr. Ron Diskin and his team at the Structural Biology Department studied the unique characteristics of the viruses that are able to pass on to humans compared to similar viruses that are unable to do so. The researchers found that the non-infectious viruses did not fit a particular receptor that serves as a viral entry point into human cells. However, those that do infect humans were also not a perfect fit and were only similar enough to get by.

This observation led the researchers to try using rodent cell receptors to intercept the viruses and lure them away from human cells.

Dr. Hadas Cohen-Dvashi led the next stage of the research, in which she “surgically removed” the very tip of the rodent receptor to which the virus binds and engineered it onto part of an antibody. The newly resulting molecule was called “Arenacept.”

The researchers found Arenacept to be highly effective at sticking strongly to the viruses before these viruses could bind to the human receptors. It also activated the body’s immune response.

The researchers say Arenacept should be equally effective against all viruses in the studied family of viruses that cross to humans from animals.

“It might even be effective against viruses from the same family that have not yet been discovered or newly-emergent ones. They might be applied to all sorts of other diseases that cross to humans from animals,” Diskin said.

“All signs suggest Arenacept is non-toxic and that it is also heat-resistant and stable, meaning it could be delivered to the remote areas where these diseases are endemic,” he added.

Yeda Research and Development, the technology transfer arm of the Weizmann Institute of Science, has received a patent for Arenacept and is working with Diskin to advance clinical research.

The Weizmann Institute researchers were joined by several scientists from Tel Aviv University, University of Texas, and the Pasteur Institute. 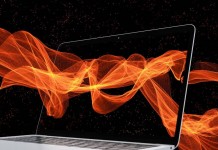 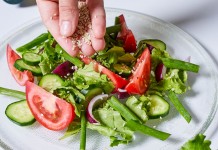 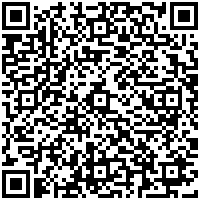