A helmet allowing ground control to take over an aircraft should the pilot lose consciousness, an unmanned aerial vehicle evacuating wounded soldiers under fire without endangering lives, and a robotic dog that would assist combat soldiers with moving equipment and evacuating the wounded are among the innovations to be presented during the 61st annual International Congress of Aviation and Space Medicine at the Inbal Hotel in Jerusalem on Sunday.

The conference is being held under the auspices of Dr. Yehezkel Caine, a former combat helicopter pilot, and now an aerospace medicine expert and director of Herzog Hospital. A representative from NATO will be on hand to discuss the requirements for evacuation by unmanned air vehicles. 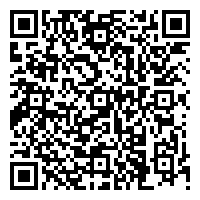