“I managed to grab the opponent after he made a mistake, and I scored an ippon (the highest score a competitor can achieve in a Japanese martial arts contest),” Muki told Sport TV. “I wasn’t in a rush, and I took advantage of the opportunity that I got. I’m ecstatic.” 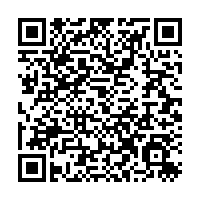