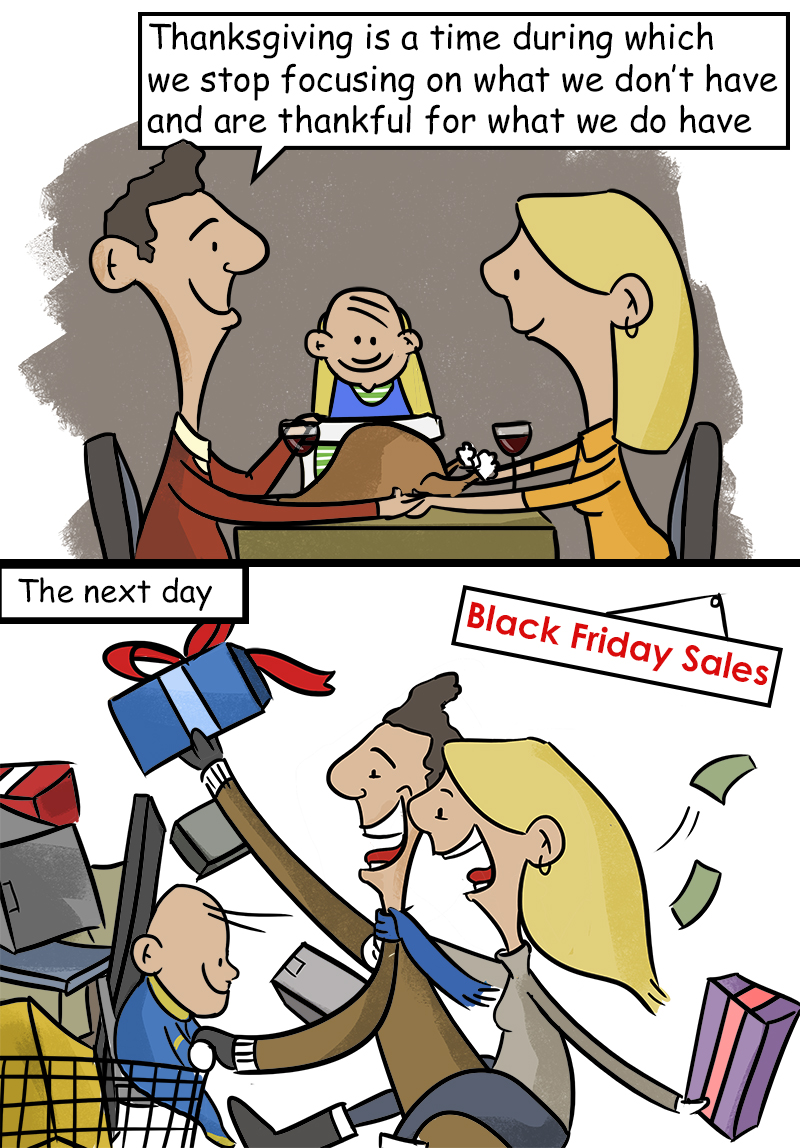 Israelis spent NIS 915.23 million on their credit cards on Black Friday, the international shopping holiday after Thanksgiving, according to figures published by Israel’s Automated Bank Services (ABS), the company that issues the country’s credit cards.

Israeli spending increased by 15.1% this Black Friday compared to that of 2018, when the total amount Israelis spent on the credit cards was NIS 794.82 million.

The average amount per credit card transaction throughout the day was NIS 200.68, which represents a 5.6% decrease in the average credit transaction amount from NIS 212.03 last year.