Israel’s Elco Ltd holding company announced Sunday that it has agreed to buy Granite HaCarmel Investments from the Azrieli Group real estate developer for the sum of NIS 1.02 billion ($290 million).

The two sides say the deal is expected to be finalized by October 31, according to Reuters. 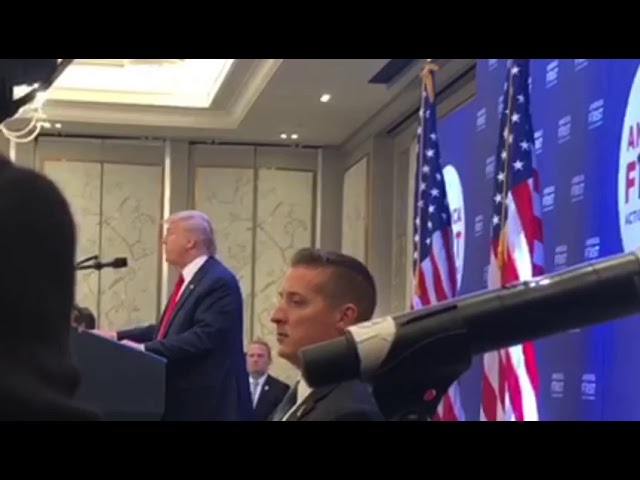 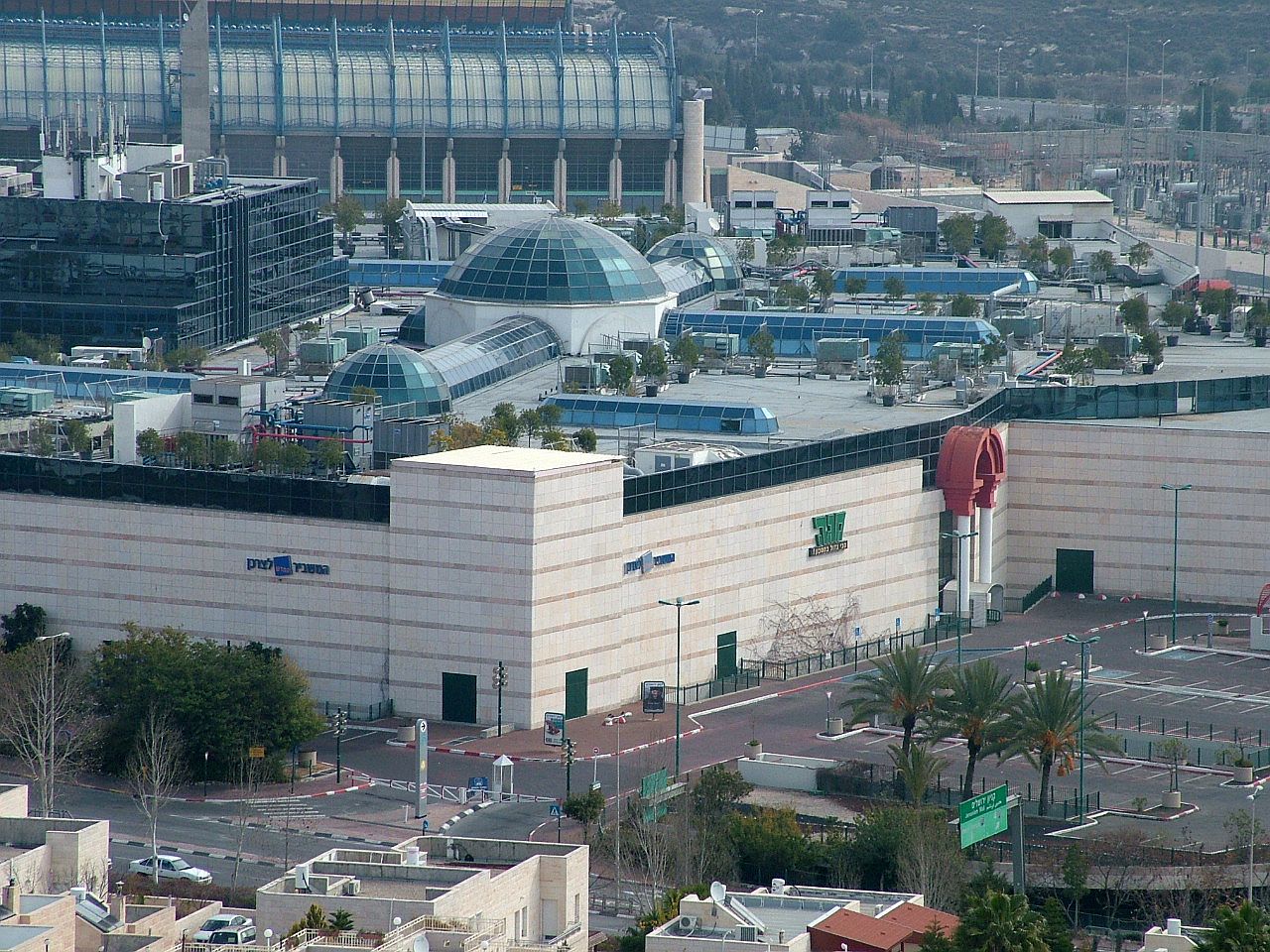 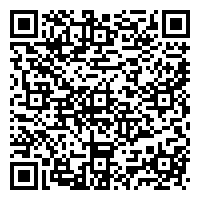