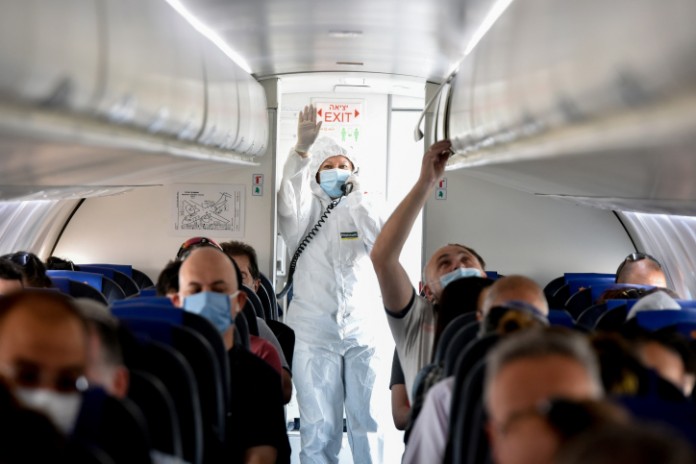 Israir Airlines announced this week that it will lay off more than half of its employees – 245 of its 420-strong work force – until the end of February 2021, according to the Globes business news site.

The employees will be on unpaid leave until at least next year, as are many other Israelis who work in the tourism industry, which has taken a serious hit due to the international closures from the novel coronavirus.


Israir has been the sole Israeli airline that managed to stay in the air until this month, flying domestic routes to Ramon airport near Eilat in southern Israel, and occasional flights to and from Europe.

The airline has been kept afloat with a double loan from two banks, with 75 percent of the sum guaranteed by the State of Israel.