Jerusalem Police say they made three arrests Monday in connection with recent stone-throwing attacks on the Jerusalem Light Rail.

The masked suspects were identified by an undercover police force operating in the northern Jerusalem neighborhood of Shuafat, where they were hurling stones at the Light Rail train as it passed by, causing damage to the cars.


After a brief chase through the neighborhood alleyways, three of the suspects, all of them age 14, were caught and arrested. They were brought into the precinct by police officers.

Covert and overt police operations are continuing at all areas in which there have been attacks, according to the Jerusalem Police spokesperson, “in order to prevent harm to the public, and to arrest the suspects.” 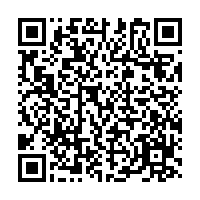