Prime Minister Benjamin Netanyahu proudly announced on Thursday that the Begin Highway, which runs through the capital, at last is at last completed.

“The great news that we present today,” Netanyahu said, “can be summed up in one sentence from the Bible: ‘A city that was united together.’


Attending the ceremony to open the final segment of the highway, in addition to the prime minister, was Transportation Minister Yisrael Katz, as well as Jerusalem Mayor Nir Barkat.

The Begin Highway runs from north to south and is named after the late Prime Minister Menachem Begin. 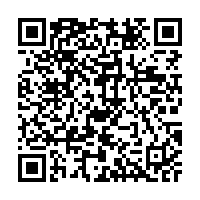