Neo Nazi Frazier Glenn Miller, 74, of Aurora, Missouri, accused of shooting and killing three people at two Jewish centers in Kansas (none of whom were Jewish) says would plead guilty to get a chance to stand up in court and explain why he did it.

Miller is charged with fatally shooting William Lewis Corporon, 69, his grandson, Reat Griffin Underwood, 14, and Terri LaMano, 53, near a Kansas City JCC and a retirement home.


Miller, who suffers from chronic emphysema, says he doesn’t have much time left, and would like a chance to tell the court it’s time to “put the Jews on trial where they belong.” 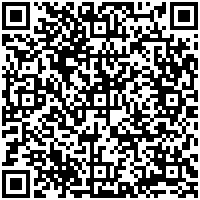