The Knesset Finance Committee approved guidelines on Tuesday (Sept. 20) for compensating residents and businesses in the Gaza Envelope that were hurt by Operation Breaking Dawn.


“The resilience shown by the residents of the Gaza border region deserves not only appreciation, but action,” Prime Minister Yair Lapid said.

“The guidelines provide a broad response to the indirect damage that residents and business owners in the area sustained during the operation,” according to the prime minister’s office.

Compensation will be paid from the day movement restrictions were imposed on communities in the area, rather than solely during the days of the fighting. 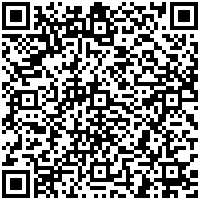