A large arsenal was found hidden under the bed of a 17-year-old Israeli Arab boy in the town of Kafr Kara, Israel Police said early Friday.

During the search, the officers uncovered thee semi-automatic assault weapons: an M-16 rifle, a Kalachnikov and an Uzi — along with three handguns, a grenade and ammunition under the teen’s bed.

A police sapper was summoned to the home to handle the grenade.

All of the weapons and ammunition were transferred to the Criminal Identification Laboratory.

Five suspects were arrested and transferred to the police station for questioning, police said.

Kfar Kara is located about 22 miles southeast of Haifa in the northern Israeli region known as “The Triangle.” It has a high number of educated residents, with one of the highest ratios in the country for doctors relative to population size. 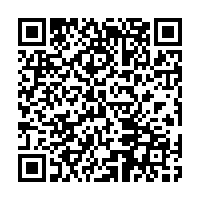