The Hudson County Prosecutor’s Office on Tuesday (July 13) announced the arrest and arraignment of 29-year-old Oswaldo Domingo Xil-Argueta in connection with a two-alarm fire at around 3 am on July 3 at the Mesivta Sanz Yeshiva and its synagogue in Union City, New Jersey.

Miraculously, there was no one in the building at the time, and no injuries were reported.


The state’s motion for pre-trial detention was approved in a July 13 hearing before Judge Paul DePascale in response to an argument by the state that Xil-Argueta poses a danger to the community.

Xil-Argueta, a resident of Union City, was charged on July 5 with first-degree aggravated arson, criminal mischief and burglary in connection with the two-alarm fire which broke out just before 3 am on July 3, the prosecutor said.

The charge of aggravated arson was elevated to a first-degree offense because the arson occurred in a place of public worship.

However, Hudson County Prosecutor Esther Suarez said there is no evidence that the attack was a bias incident, according to multiple local sources. Suarez credited the Union City Police Department and Hudson County Regional Arson Task Force for the investigation and arrest. 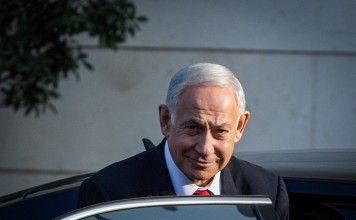 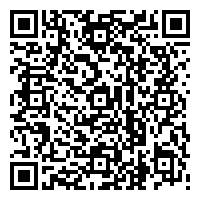