Israeli celebrity chef Assaf Granit has just won one of the most coveted accolades in the culinary world—a Michelin star for his Paris restaurant, Shabour.

Shabour opened its doors approximately a year and a half ago and became a hit with customers and critics alike.

This is the first Michelin start to be granted to an Israeli restaurant in France. However, this is not the first time he has become a darling of Paris—in 2018 he was named the city’s best chef, and in 2019 the mayor noted his contribution to the Paris gastronomy scene.

In addition to Shabour, Granit owns restaurants in Israel and London. 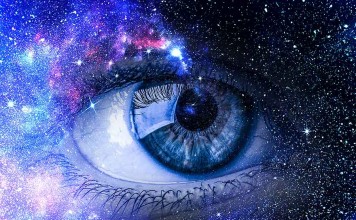