Israeli actress Gal Gadot – better known to her fans these days as “Wonder Woman” – is also being honored with the naming of the brand new cinema in Nazareth Illit.

Municipal spokesperson Orna Yosef said the city is naming its new movie theater “The Gal Cinema” after the 32-year-old star of the blockbuster movie because she’s an Israeli actress “who brings honor to this country.

“This is a message for our young people because Gal Gadot is an example of success, who has shown that dreams can be attained.”

The Gal Cinema opens officially on Wednesday with two screens. The city of 50,000, which has an 80 percent Jewish population, was founded in 1956 next to Biblical Nazareth.

Gal Gadot to Play Self on The Simpsons 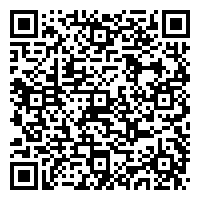