Many Israeli officials are known to think a lot of themselves, but Ron Dermer, Israel’s next ambassador to the United States, takes the cake.

He has demanded to start working before an agreed date and has come up with unprecedented demands for housing and staff, according to the Hebrew-language Yediot Acharonot newspaper.


Dermer wants to assume his duties on the first of September even though outgoing Ambassador Michael Oren will remain in office until the end of next month.

Dermer also reportedly has demanded to bring his own personal staff from Israel although an ambassador does not have that privilege and has to work with the diplomatic staff that is in place. He also wants an alternative to the official ambassador’s residence, claiming that his family with five children needs bigger quarters. 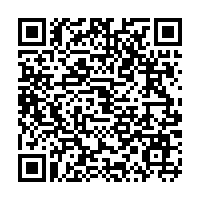