For hours on Monday, thousands of shoppers and fans lined up around Tel Aviv’s iconic Dizengoff Center, waiting for the opening of the new Nintendo store – the first one to hit Israel and only the second one worldwide to be built by the
Japanese video gaming giant so far.

Some of the shoppers even wore costumes representing their favorite video game characters.

If you’re feeling adventurous enough to brave the crowds, make sure you’ve eaten your Wheaties and pumped iron ahead of time so you can carry your shopping bags home.

The store offers just about everything for the gaming afficionado. Think dolls (characters), clothing accessories, video games, software … you name it, it’s there.

The Nintendo flagship store opened 14 years ago in New York City. A third one is planned for Tokyo, the company said.

Tor Gaming founder, chairperson, and president Eran Tor is the man behind the new store in Israel, and is the official marketer of the brand in the Jewish State. He is also the person who founded and managed iDigital and iConGroup, the official distributor of Apple in Israel, according to Globes. 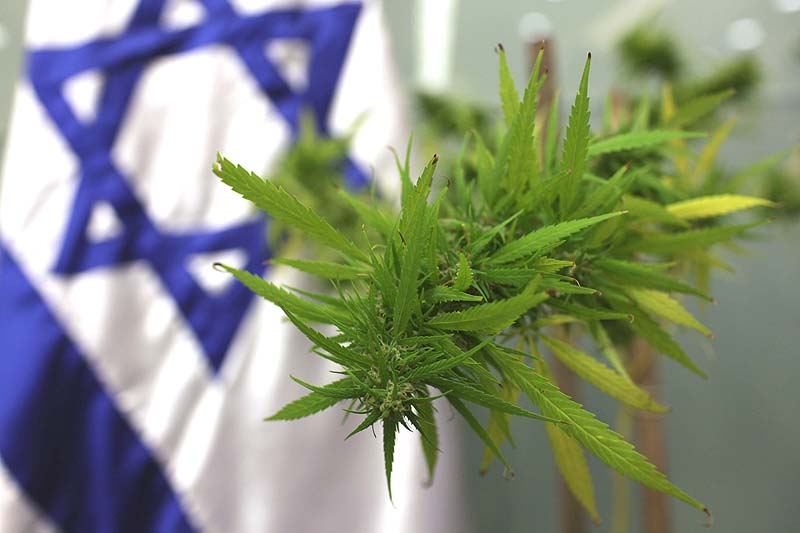