An Israeli health tech startup providing personalized nutritional insights based on intestinal bacteria announced Wednesday it has raised $31 million in private financing in a round co-led by two venture funds, Ofek Ventures and aMoon, along with Johnson & Johnson and Seventure Partners, Reuters reported.

DayTwo says it now has raised a total of $48 million with which it intends to continue to develop new products for metabolic and gastrointestinal conditions, and to accelerate market initiatives in the United States.

Founded in 2015 by Yuval Ofek, Lihi Segal and Marius Nacht, the company employs 75 people and has offices in Tel Aviv and San Francisco. DayTwo’s U.S. director is Josh Stevens.

Its current product uses gut profiling and other clinical parameters to enable individuals to choose specific foods to balance their blood sugar levels. 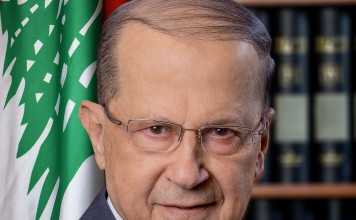