Palestinian Authority Minister of Public Works and Housing Muhammad Ziara was arrested by Hamas security forces Thursday on the Gaza side of the Erez Crossing, the land crossing used by diplomats, journalists and medical patients to enter the enclave from Israel.

Ziara was arrested as he entered northern Gaza, according to the Dunia al-Watan news agency, which reported that efforts were being made to release him from custody.


A source told the news agency that Ziara was released from custody about three hours later.

It is not clear why Hamas detailed the Ramallah government minister. 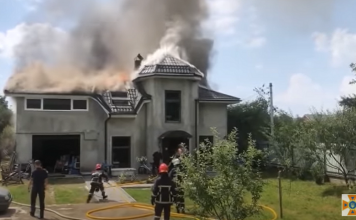 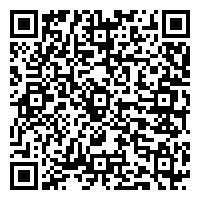