A Palestinian Authority terrorist seriously wounded a 71-year-old man in a stabbing attack in Netanya Monday evening before police shot and killed the attacker.

The terrorist was from Tulkarm, located immediately inside Samara and approximately seven miles from Netanya.

It was the second stabbing attack in three hours, and both of them were in urban centers in Israel.

A mid-afternoon attack in Rishon LeTzion, south of Tel Aviv, left an elderly woman and a middle-aged man serious wounded.

The terrorist, from Hebron was apprehended, and police prevented citizens from beating and kicking the terrorist. 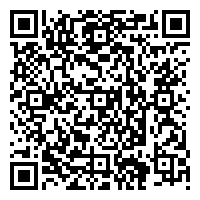