At least 64 percent of Israelis favorably view U.S. leadership, according to a Gallup poll released on Monday.


Overall, across 135 countries and areas, the US leadership approval ratings drop to only 33 percent—a slight increase of three points from 2018.

The report, titled “U.S. Leadership Remains Unpopular Worldwide,” is the last to be released before the presidential elections in November, according to Gallup. 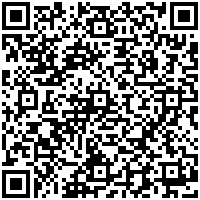