Ukranian President Viktor Yanukovich has gone missing, and his immediate staff is refusing to disclose his whereabouts, while the Ukraine is experiencing its worst political troubles in modern history. Local media suggests the president has retreated to Kharkov, in eastern Ukraine, which his his party’s stronghold.

Back in Kiev, the Ukrainian Parliament gathered for a new emergency session. The session started with an announcement that Speaker Vladimir Rybak and First Deputy Speaker Igor Kaletnik have both resigned, RT reported. 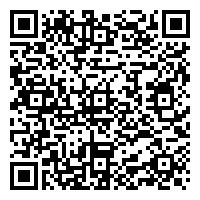