The IDF reports that the Rocket Alert system just sounded in the northern Galil, in an area near the border with Lebanon, on Thursday morning. The IDF is investigating the cause of the red alert.

Residents of Naharia report hearing the sound of an explosion, and there are reports that an Iron Dome interceptor rocket was launched at a target.


In the end, the IDF announced it had been a false alarm. The Iron Dome was launched at an Israeli Air Force drone, and missed. 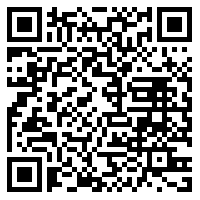