The new railway station in rocket-battered Sderot in southern Israel now is one of the safest places in town following its opening Tuesday afternoon.

The terminal was built with special reinforcements to protect passengers from Kassam rockets, thousands of which have exploded in the small city since the Oslo War, otherwise known as the Second Intifada, which broke out in 2000 and escalated with Israel’s expulsion of Jews and withdrawal of the IDF from nearby Gaza in 2005.


Sderot now is the southern tip of the rail line that extends from Tel Aviv to Ashkelon, and tracks are being built to sonnet it with Be’er Sheva. 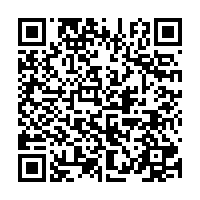