Russia announced Thursday that its military carried out a successful test of a new hypersonic missile capable of carrying a nuclear warhead.

The new Avangard weapon was tested Wednesday from the Dombarovsky military air base in southwest Russia. It can deliver both nuclear and conventional payloads.

“Russia is the first in the world to receive a new type of strategic weapon and this will reliably ensure the security of our state and of our people for decades to come,” said Russia’s President Vladimir Putin, according to the Tass news agency. “This is a wonderful, excellent gift for the country for the New Year.”

Putin, who oversaw the launch of the missile, compared it to a “meteorite.” The Avangard hypersonic vehicle zigzags on its path, changing course and altitude and making it impossible to predict, according to Russian military officials.

Russian Deputy Prime Minister Yuri Borisov told state television described it as a hypersonic glide vehicle that flies 27 times faster than the speed of sound, and said it successfully hit and destroyed a target 3,700 miles (5,954 kilometers) away in the country’s far east. It “essentially makes missile defenses useless,” he claimed. 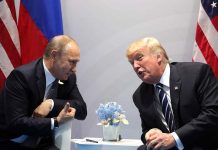 Pompeo to Meet with Putin in Russia 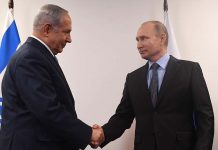 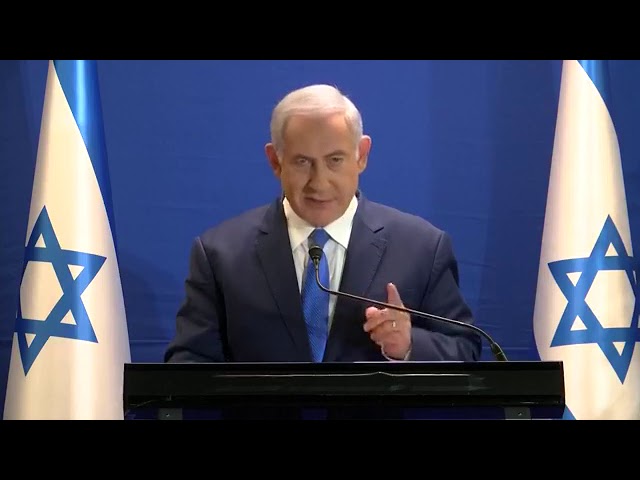 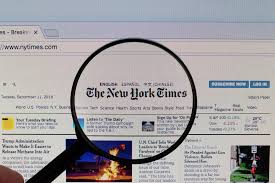 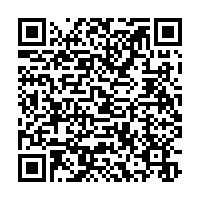