YNET has published a report with the details of the terror attack this morning in Sdei Avraham.

The terrorist from Gaza entered the home of Yael (39), where she was sleeping with her 4 children.


The terrorist attacked Yael with a knife and iron rod, and she single handedly fought him off, saving the lives of her children and herself.

She was stabbed in the face and shoulder in the process.

The terrorist ran away from the through a window after she managed to lock him in the bathroom. Yael called the Kitat Konninut (Rapid Reponse Team).

Police and IDF caught up with the terrrorist 2 kilometers from the house and shot and killed him.

The IDF are examining how the terrorist got in from Gaza. 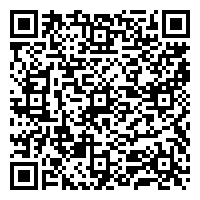