Security forces overnight demolished the homes of the two terrorists who carried out a murderous attack at the Sarona Market in Tel Aviv two months ago. Four Israelis were killed and 16 injured in the attack. The two terrorists, Mahmoud Khalid Mahamrah and Khaled Mahamrah, both residents of Yatta in Judea and Samaria and both born in 1995, were captured in a manhunt. Last week the Israeli Supreme Court denied an appeal by the terrorists’ families, but ordered the government to avoid demolishing floors with residents who are not related to the terrorists. 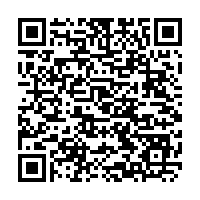