The tenure of Nadav Argaman, head of Israel’s General Security Services (GSS/Shin Bet), has been extended by four months.

The move was approved Sunday by Israel’s government ministers in a vote held by telephone.

“The struggle against Iran and its proxies and the Iranian armament efforts is a huge mission,” Netanyahu said in remarks at the IDF General Staff Forum. “The situation that exists today will not necessarily be the situation that will exist tomorrow.

“It is very difficult to explain what we have done here in Israel, this transition from an abject helplessness which is unprecedented in the history of nations, to the global power that we have succeeded in creating here, certainly a regional power but in certain senses a global power as well. 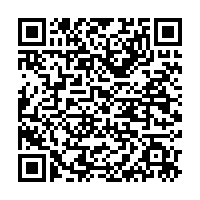