The CEO of the largest retail group in Israel, Itzhak Aber-Kohen, announced Sunday that he has resigned his post, effective March 31.

Abercohen, 66, has led the huge Shufersal supermarket chain for the past 10 years, raising the company to become the largest retail group in the country. During his reign, the company was transformed from a simple supermarket chain to one that boasts a thriving online shopping experience that encompasses housewares, furniture and other non-food items in addition to supermarket fare.


Abercohen also oversaw the acquisition of the New Pharm company and its rebranding into the “Be” retail outlet that offers pharmaceuticals and cosmetics on the Shufersal website, in addition to its separate retail outlets.

“After ten years as CEO of the Shufersal group, and more than 21 years in which I have worked at the company in a variety of roles, I have decided that the time has come to close an amazing chapter in my life, a very challenging and satisfying chapter,” Abercohen wrote in a letter to Shufersal employees.

“My entry into the position in January 2012 was at a difficult time for the company, and I end my tenure leaving behind a company that is healthy, strong and professional,” he wrote.

The company’s board of directors decided at its meeting Sunday to immediately form a search committee to seek Abercohen’s successor.

“Yaki Vadmani, the chairman of the board, the directors, management and all the staff at the Shufersal group thank Mr. Abercohen for his huge contribution to the company during his many years of work at it, ten of them as the company’s CEO,” the company said in a statement following the announcement.

“Mr. Abercohen formulated and instilled at the company its core values – service and excellence, quality, fairness, innovation, Israeliness, and commitment to its employees, and led the company to excellence and many achievements, and its position as the outstanding and leading Israeli company in retail.” 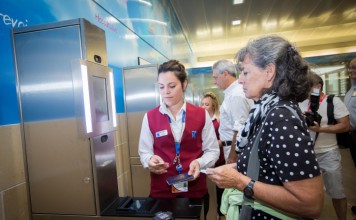 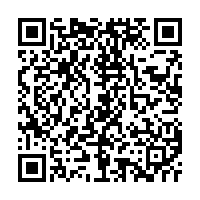