Philippine Airlines has announced plans to launch the first direct non-stop route to Israel this coming April, flying over Saudi Arabia to shorten the duration of the flight to 10 hours and 30 minutes.

Flights will depart twice a week in the late evening from the country’s capital city of Manila.


According to Ynet, the airline has already begun selling tickets for the new route.

Round-trip fares will cost around $920, according to the report. 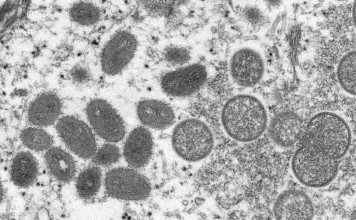