The Syrian side of the border crossing near the Syrian town of Quneitra has been captured by the rebels after heavy fighting Thursday.

Quneitra is the only border crossing between Israel and Syria, and this is the first time it has been captured by the rebels since the fighting began in early 2011.


The IDF has increased its readiness, and ordered local farmers to stay away from their land near the border.

Over the past few months it has been rumored that Al Qaida forces that joined the rebels are dominating the southern part of Syria, nearest Israel. Recently there have been fire exchanges between the IDF and sources on the Syrian side.

A UN Peacekeeper was injured when a mortar landed in the UN base, on the Syrian side of the crossing. 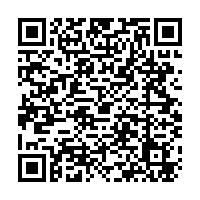