Although there were no details released on the cause of death, the minister had for years been in poor health with heart problems.

From 2012 until his death, Muallem appeared on the European Union Sanctions List, because as a government minister of Syria, he shared responsibility for President Bashar al-Assad’s violent suppression of his country’s civilian population. 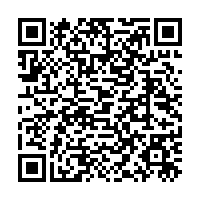