Taliban’s spiritual leader Mullah Mohammed Omar is dead, according to at least two reliable reported from Afghanistan, although previous reports of his death have not been verified.

Taliban has not commented.


Omar has been in hiding since 2001, when a U.S.-led coalition woke up after 9/11 and waged war on the terrorist organization, and it is possible that the report of his death comes two years after the fact.

Omar previously suffered from depression and a mental breakdown.

He has continued to lead Taliban, or someone has led it in his name, and there have been efforts to reach a peace accord between the terrorist organization and the Afghan government. 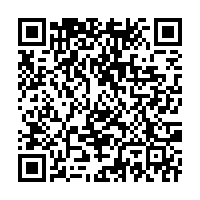