The annual Tel Aviv city Purim bash at Kikar HaMedina this year attracted some 60,000 celebrants to the party this past Friday, which was Shushan Purim – the day of the holiday celebrated in Jerusalem and in walled cities around Israel, such as Hebron.

But some of the revelers in Tel Aviv were apparently whooping it up a little too far: 10 people were taken to Ichilov Medical Center in the city. A total of 53 people required some form of medical attention for dehydration and/or overconsumption of alcohol.


Police detained 11 people, including five who were held on suspicion of drug trafficking and violence, and six others who were accused of selling alcohol to minors. 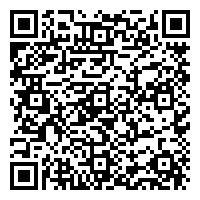