An IDF soldier who was stabbed in the upper back, near Gevaot (Lamed-Hey crossing) in Gush Etzion around 7:30 AM. The IDF tracker was on operational duty at the time, guarding an Arab olive harvest, according to Channel 2.

The soldier is reported as lightly injured, according to emergency services, and is being transported to Shaare Tzdek hospital.


The terrorist was shot in the leg an was listed as moderately injured.

A report from TPS/Tazpit indicates that the terrorist is from the village of Surif in Hebron/Gush Etzion, and was a neighbor of the two terrorists from yesterday’s attack in Beit Shemesh. 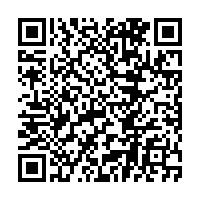