Once again there was an attempted stabbing at the Gush Etzion junction, on Tuesday morning, around 7:50 AM.

The attack happened at the hitchhiking post in the direction of Kiryat Arba.

The attack on the civilian was foiled and the terrorist was killed.

One person was lightly to moderately injured in the chest and hand from friendly fire, during the capture, apparently from a ricochet. 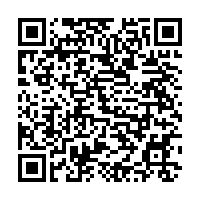