1) There was a stabbing attack in Har Bracha in the Shomron region, on Wednesday evening around 7:15 PM.

Two IDF soldier have been stabbed.


Update: The terrorists did not manage to escape with the weapons aa originally thought.

The two soldiers are conscious and being evacuated to Beilinson hospital.

The terrorists are still on the loose. IDF troops have begun searching for the terrorists in the nearby Arab settlement of Burin.

Har Bracha is a small community near the biblical Mount Gerizim.

2) In a separate attack at the same time, 2 suspects were spotted trying to infiltrate into the community Yitzhar, which is near Har Bracha. They have been caught. 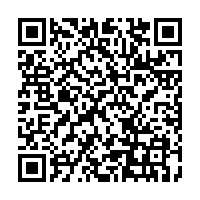