An Arab terrorist attempted to stab Israeli security forces around 9 AM on Monday morning. The attack happened near the HaOfakim junction on Route 35 in the Hebron area.

The terrorist approached the forces on foot from the nearby vineyards while holding the knife in his hands. A policeman noticed the armed terrorist approaching and overcame and arrested the 19-year-old from Hebron. 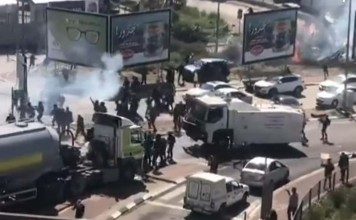 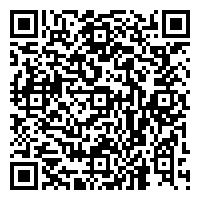