A female Arab terrorist was caught in Afula (again) as she tried to stab a guard at the entrance to Afula’s central bus station.

The police opened fire and seriously wounded the terrorist.

The woman was identified as an Israeli-Arab from Nazareth. 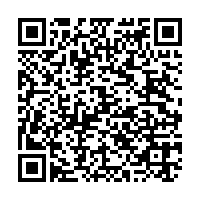