A stabbing attempt was foiled at Sha’ar Shechem (Damascus Gate) in Jerusalem just after noon on Friday, according to police.

The terrorist attempted to stab a policeman.


The terrorist was neutralized and is now dead. A second knife was found on his body, besides the one he was holding.

Update: The terrorist was a Jordanian citizen. 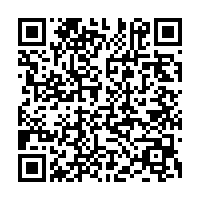