Guards shot an Arab terrorist trying to stab Jews on Shivtei Yisrael Street near Damascus Gate in the Old City of Jerusalem shortly after noon Tuesday. Channel 10 television reported that the attacker was killed.

No one else was injured. A previous report that the incident was criminal is apparently incorrect.


The attack occurred minutes after two Arab teenagers, 12 and 13 years old, moderately wounded a guard at the Light Rail station in Pisgat Ze’ev. The guard was able to shoot and wound one of the attackers, who along with his partner were arrested. 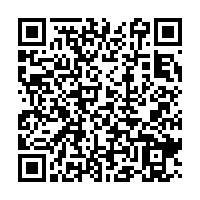