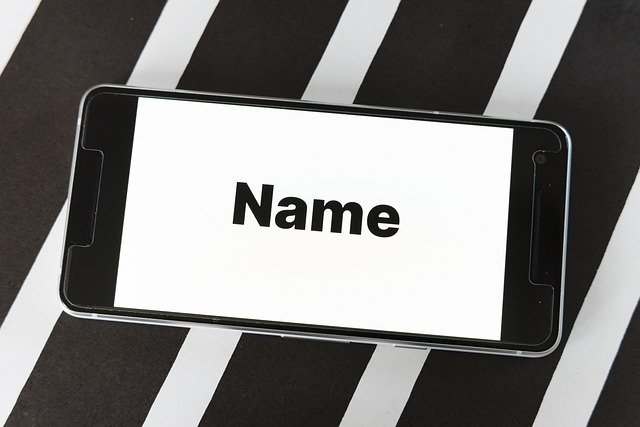 The most common name given to Jewish boys in 2019 was David, followed by the name Ariel, according to a survey published on the issue by Israel’s Central Bureau of Statistics on Tuesday.

The most common name among Jewish girls, for the fourth year in a row, was Tamar. The previously very popular name Noa ranked third place and Maya remained in second place.

Among the Muslim girls, the most common name was Miriam.

Among the Jews, several names took on unisex popularity, including the names Ariel, Omer, Noam, Uri, Daniel, Eliya and Hallel.

Among Muslims, Nur, Jude and Malik are used for both boys and girls.

Liam was given to Jewish and Druze boys and Jewish girls.

Among Jewish girls, the name Maya was especially common in Hod Hasharon and was given to 8.5% of the girls born there in 2019. 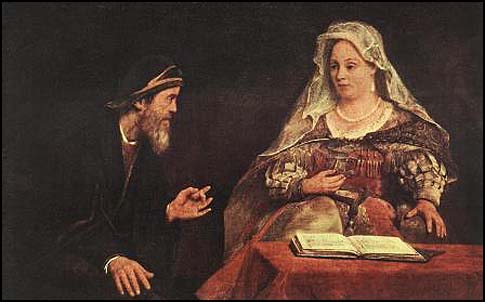 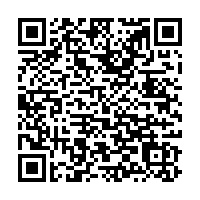