If you could save a person’s life, would you slow down?

Of course you would.


Convincing your neighbor might be more complicated. Luckily, science is on your side.

Transportation Alternatives just launched a campaign to lower New York City’s speed limit to a safe 20 mph. Why 20 mph? Because science says that 20 mph is the difference between life and death.

In people-packed New York, more than 14,500 pedestrians and bicyclists are struck by drivers every year. There is one factor that decides whether or not a person survives that crash: speed.

Coalition Chair: No Coming back from Netanyahu Vs. Transport Minister Crisis 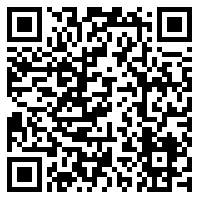