Turkey warned 15 companies that submitted bids in a Greek Cypriot tender for oil exploration in a disputed areas of the Mediterranean, to pull out of the project, reported the Turkish Daily News.

“The companies which cooperate with GKRY (the Greek Cypriot administration) will not be included in energy projects in Turkey in the future,” a Foreign Ministry statement said yesterday.

According to Greek Cyprus, 29 companies made 15 bids for exploratory drilling in a second round of licensing to exploit offshore oil and gas off the shore of Cyprus. Israel’s Delek, ATP of the US, Russia’s Novatec, Italy’s ENI, France’s Total, Malaysia’s Petronas, Canada’s Petra Petroleum, and Britain’s Vitol are among the 15 firms and consortiums seeking drill. 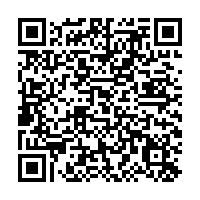