The Vizhnitzer Rebbe, Rabbi Yisrael Hager, was hospitalized at Maayanei Hayeshua Medical Center in Bnei Brak for the second time this week.

The Rebbe was first taken to the hospital on Tuesday evening after he experienced difficulty breathing.


After several hours of testing, the Rebbe was released, but returned to the hospital the next day when he again felt ill.

The Rebbe is expected to remain at the hospital through the Sabbath.

The public is asked to pray for the swift and complete recovery of Rabbi Yisrael ben Leah Esther, and all others who are ill among the House of Israel. 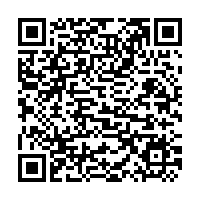